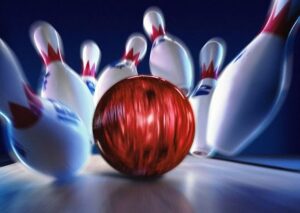 On January 19, 1979, Jeff was married at the Methodist Church in Storm Lake, Iowa.  He resided in Storm Lake and eventually divorced.

He worked for Bil-Mar, Port-A-Hut, hauled gravel and was last employed by Iowa Beef Packers.

Jeff was a member of the Shenandoah Eagles Club, a bowling league, and a pool league. He enjoyed playing pool, bowling and spending time with his friends and family.

He was preceded in death by his parents and an infant daughter, Nicole.

To send flowers to the family or plant a tree in memory of Jeffrey, please visit our floral store.